Celleno Vecchio stands on a tuff crag between two streams flowing towards the Tiber, in a captivating landscape in the heart of Teverina.

Teverina and the Gorges Gole dell’Infernaccio

The gorges Gole dell’Infernaccio are truly unique. You can reach them on foot in about 30 minutes and enjoy the view of a waterfall generated by the 20m-high jumping water of the Rigo stream.

The waterfall is part of the wider route of Gole dell’Infernaccio, among the deepest gorges in the Lazio region. Here, the reddish colour of the stream’s ferruginous water clashes with the white colour of the jumping water and with the green of the surrounding vegetation.

In addition to the emotional impact generated by the landscape, undoubtedly, this place is of great hydrogeological importance for both the research into lithological stratification and the presence of an infinite number of mineral water sources with different characteristics, starting from the one very rich in iron, i.e. that which makes the ditch red colour.

There are several paths and itineraries you can go along, either on foot, or by bike, or on horseback, along thousand-year-old paths that are still in use, such as rural roads or cartroads. The so-called Castles’ path, which goes from Celleno to Graffignano, has recently been rediscovered. Along this path you will find Roccalvecce, a small village perched around the castle Castello Costaguti – also known as Rocca del Veccio – and the Sanctuary of Madonna del Castellonchio. 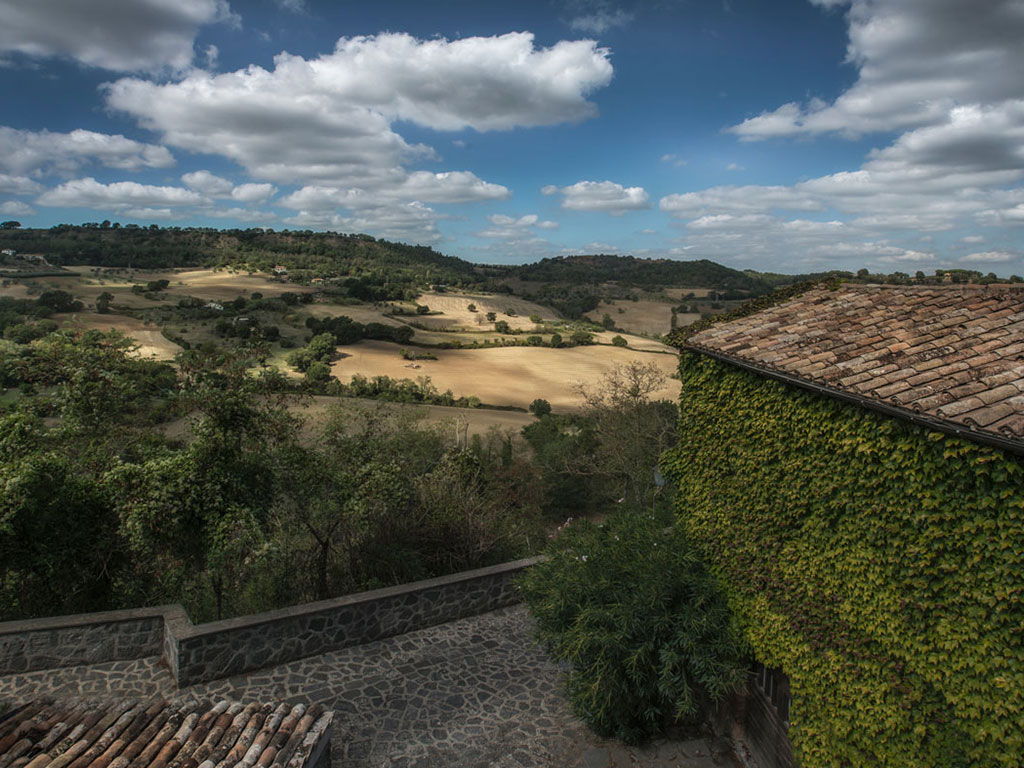 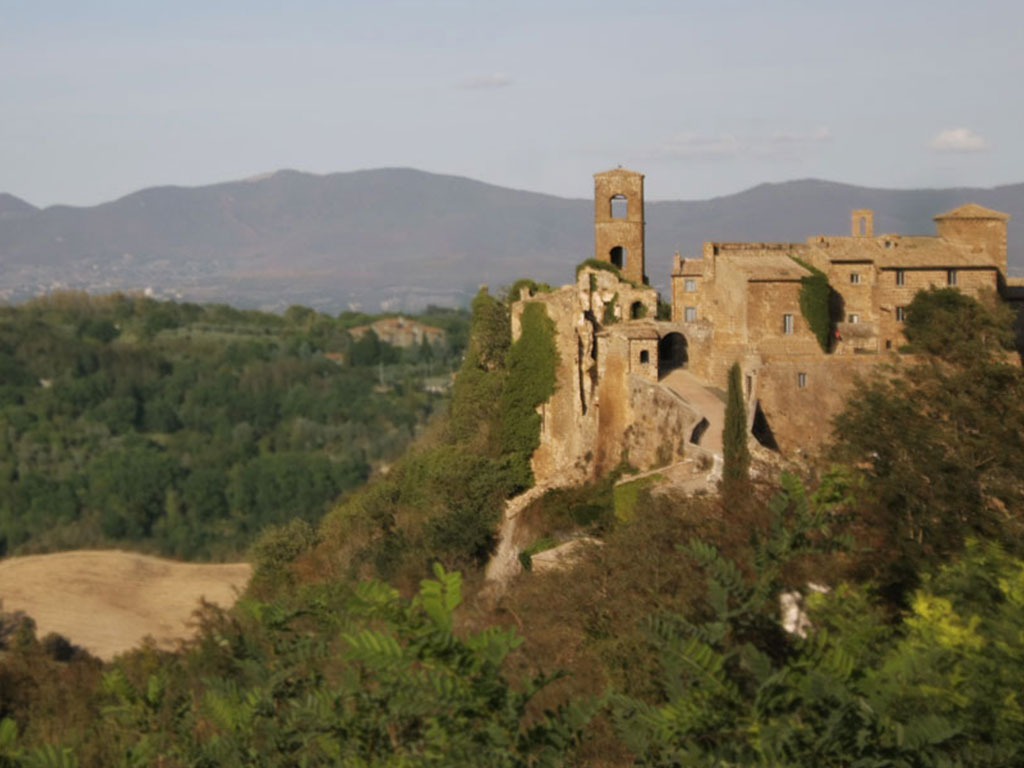 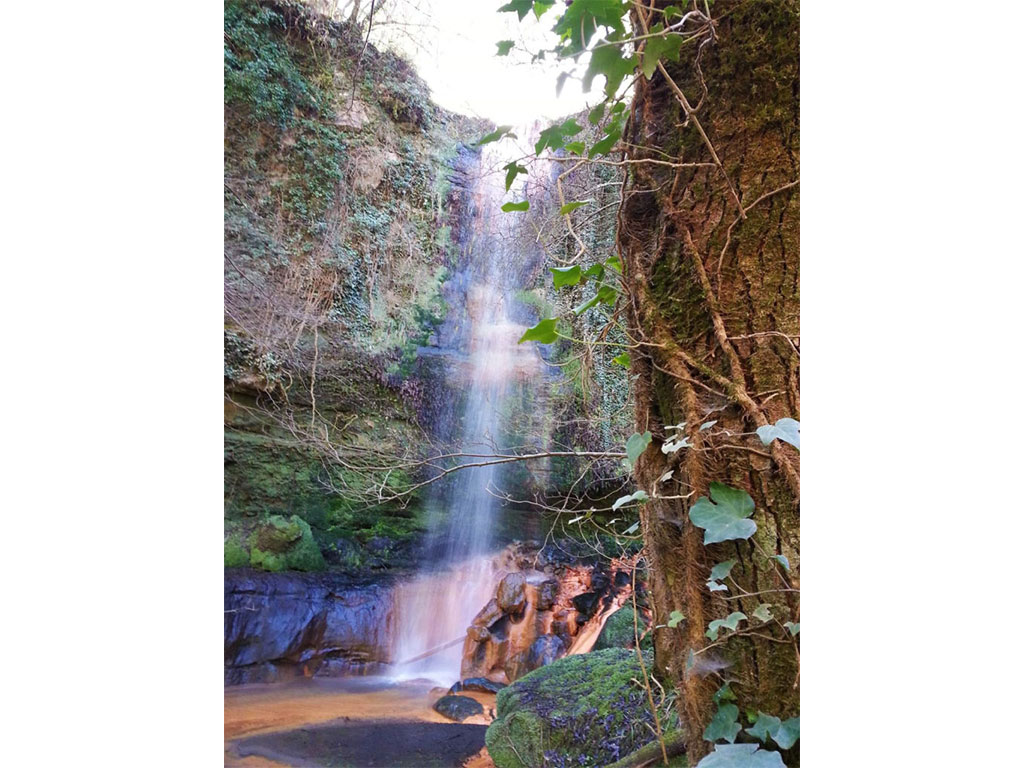 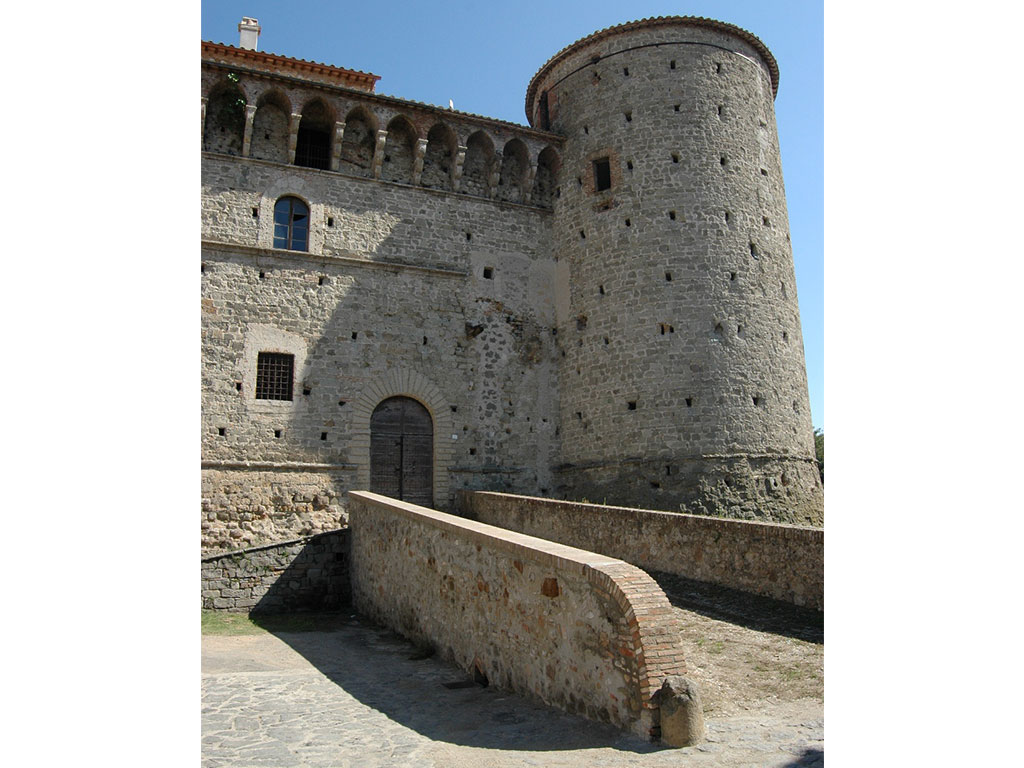 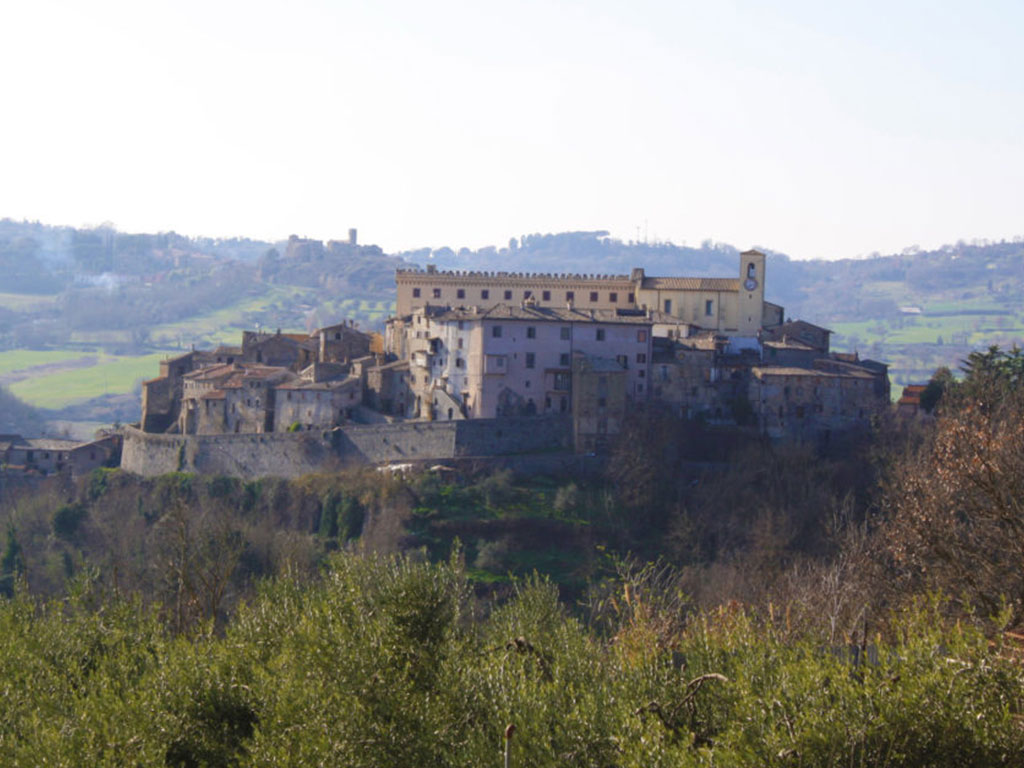 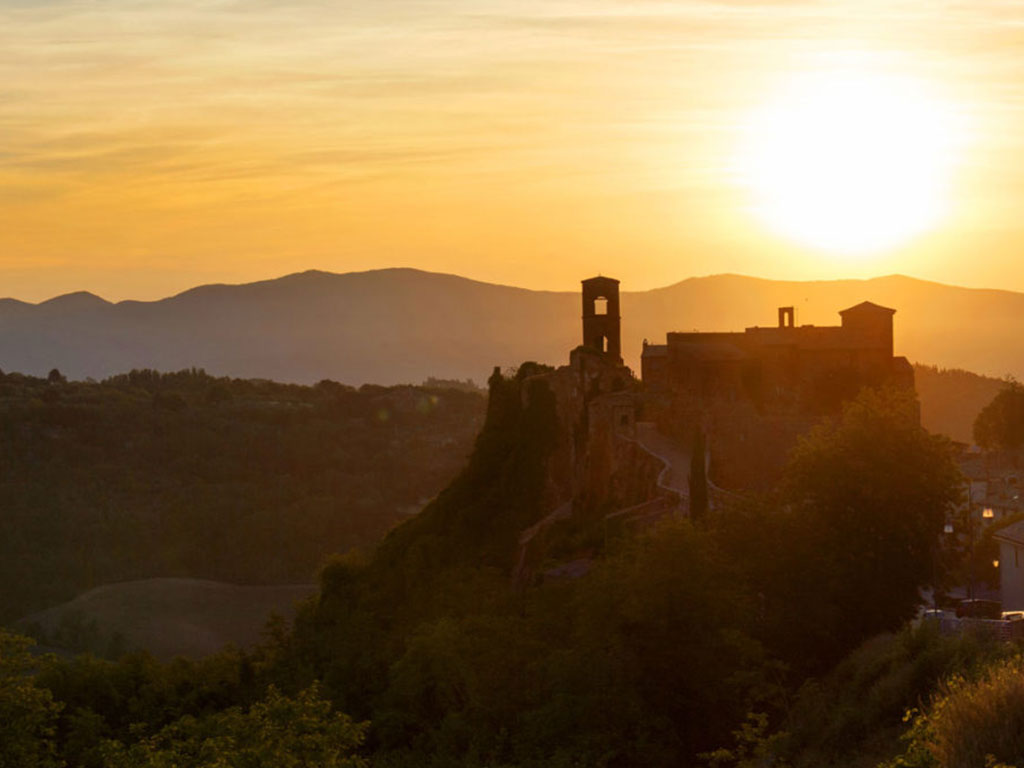 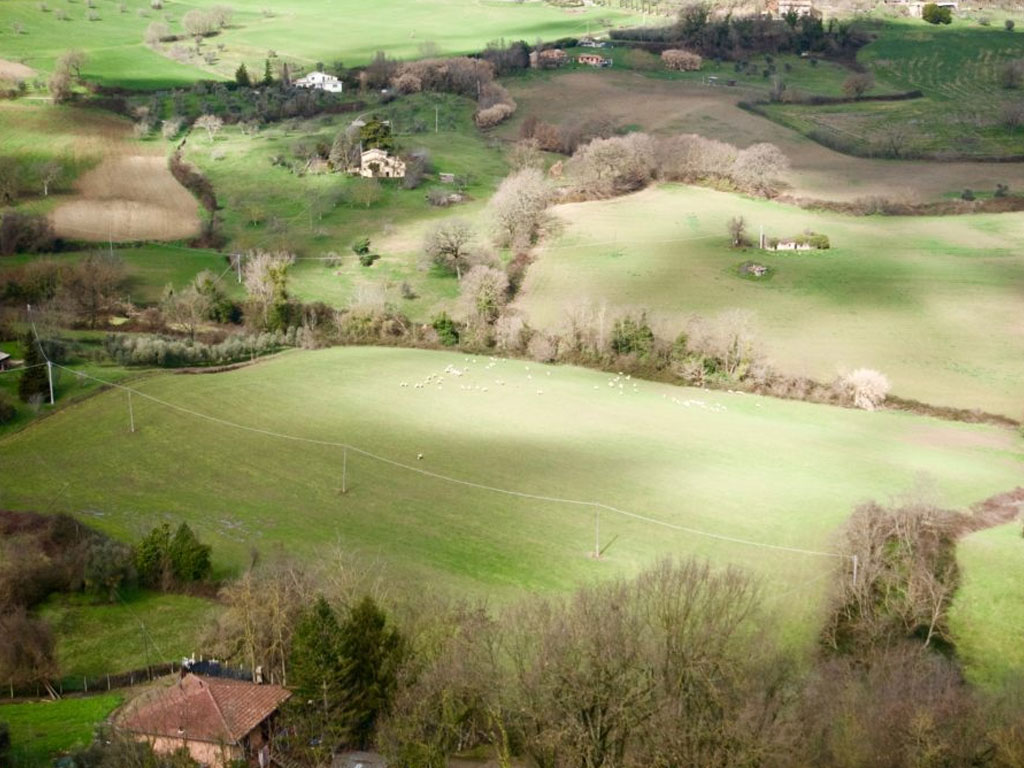 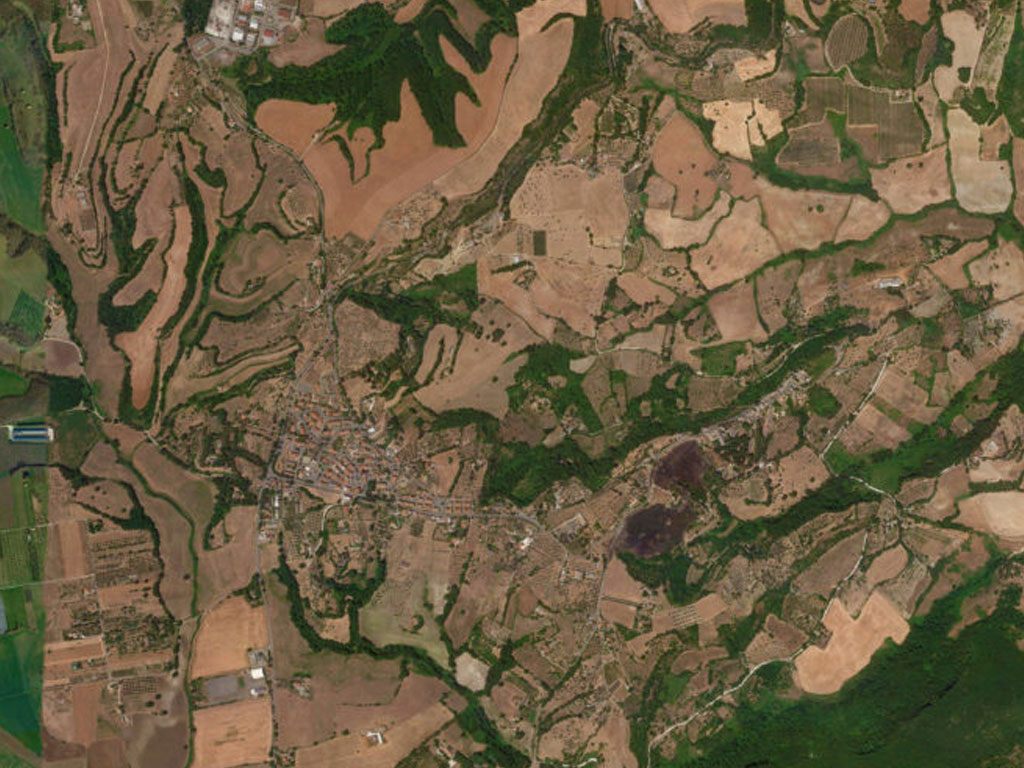 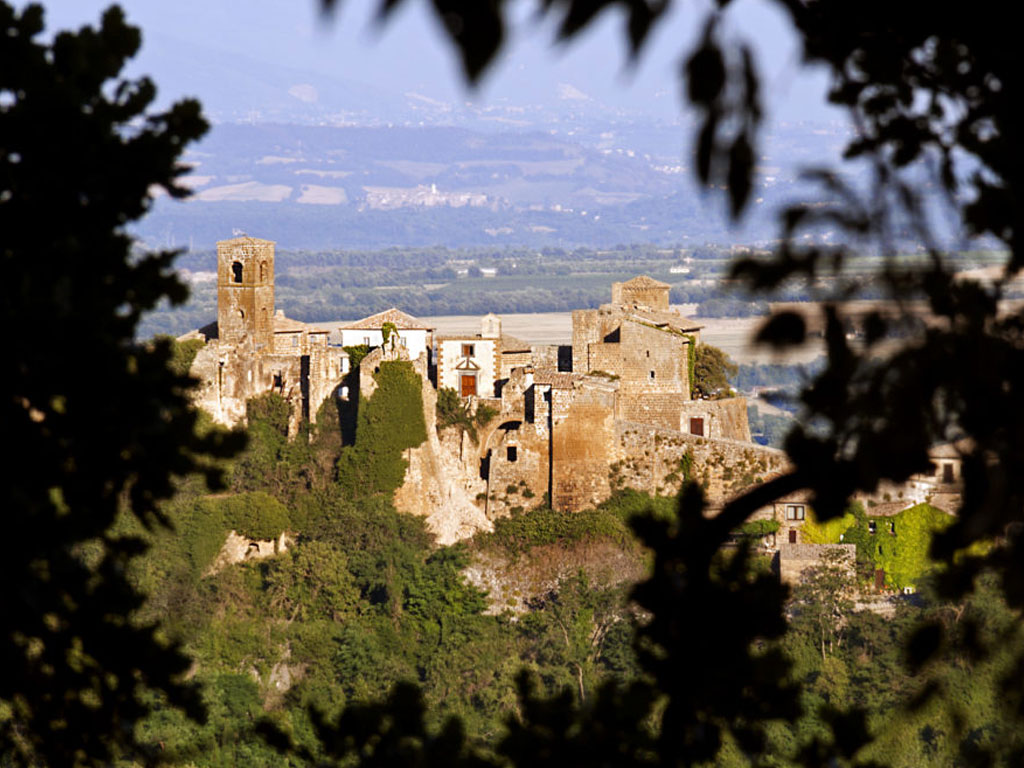 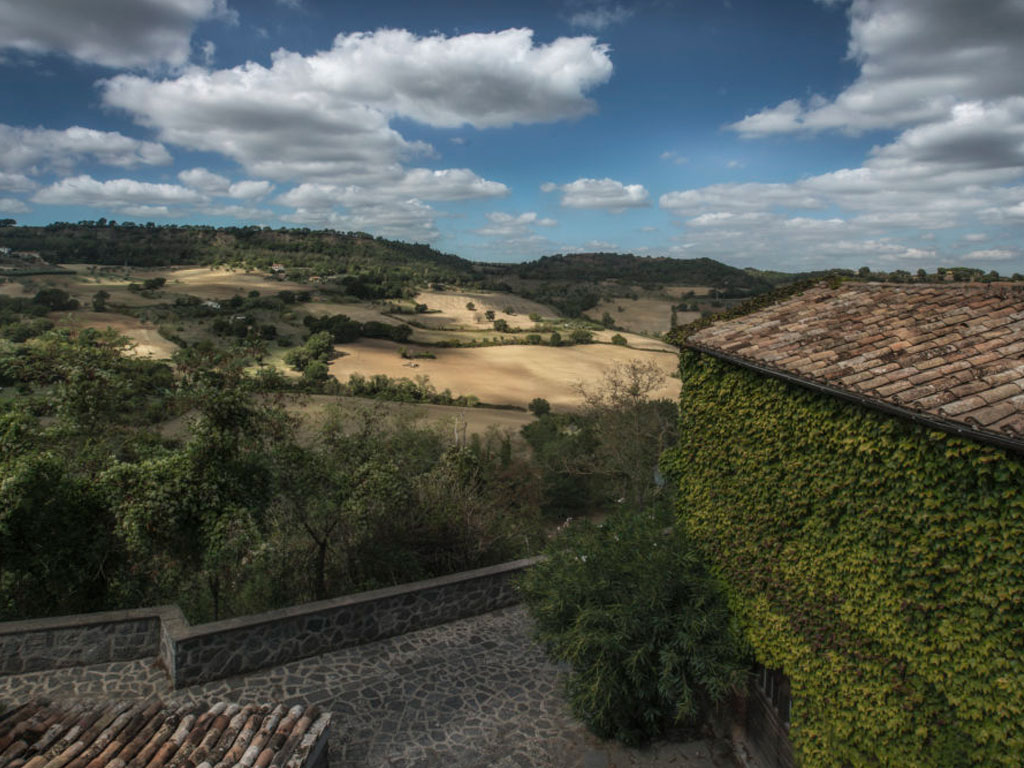 It is the largest volcanic lake in Europe. The resorts near lake Bolsena offer several monumental, landscape, and naturalistic attractions, as well as a wide choice of water sports to water sports enthusiasts.

Well known since ancient times for its baths, Viterbo is a city of Etruscan origin. It is also known as the City of the Popes for being a papal seat in the 13th century. You will see a well preserved, almost intact medieval district – San Pellegrino. Viterbo is also popular for the beautiful Italian-style garden of Villa Lante, Bagnaia (16th century).

Along the Teverina road towards Viterbo you will see the archaeological area of ​​Ferento, one of the most important Etruscan and then Roman cities in the area. Here you can enjoy a walk among the archaeological remains – the theatre, the amphitheatre, the Augusteum, the forum and the baths, the Etruscan necropolis, and several Roman tombs – and a pristine countryside surrounded by a beautiful landscape. Due to its excellent state of conservation, the Theatre hosts a number of live shows and concerts in summer.